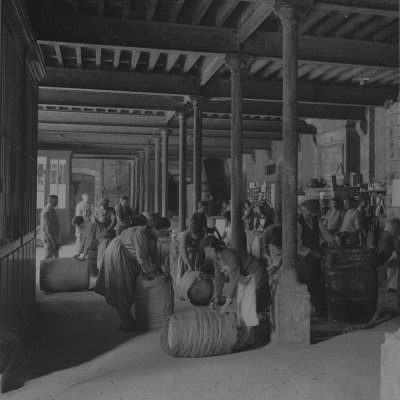 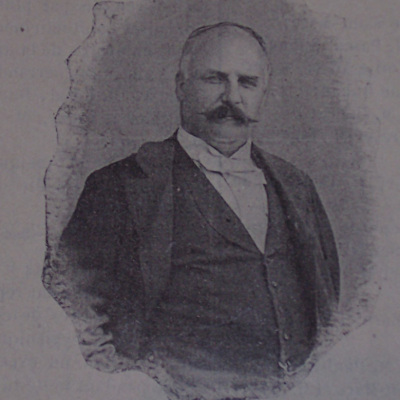 The company was founded in 1864 by Alphonse Delor*, and set up its cellars at the heart of Bordeaux.

* Alphonse Delor, an extremely active player in Bordeaux: President of the “Chambre Syndicale des négociants en Vins et Spiritueux de la Gironde”, President of the “Cercle philarmonique de Bordeaux”, Vice Consul of Argentina, a member of the jury for the International Bordeaux Exhibition in 1895, and made a knight of the Legion of Honour in 1911… 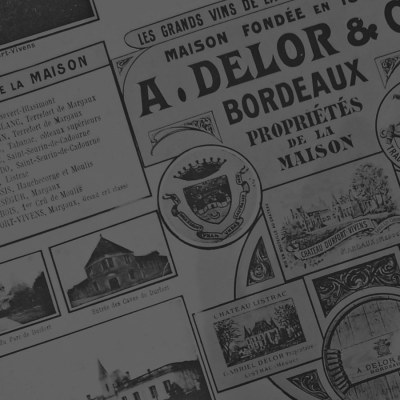 In 1894, the company bought the entire vintage of Château Mouton Rothschild, and during the period 1907 – 1916 handled the exclusive distribution of Château Pape Clément.
Expanding its vineyard holdings, it acquired 11 properties in the Médoc, including various prestigious Crus including Durfort-Vivens (Margaux – 2nd Grand Cru Classé) and Sociando-Mallet (Haut-Médoc). 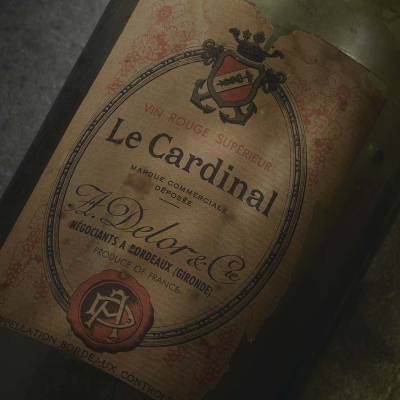 Delor has been a major player in the spirits segment, creating brands such as “Bitter Aperital” and “Bordeaux Quina”. This expertise proves a key advantage in developing several wine brands still in circulation today, though now owned by other wine groups, including Cardinal and Petit Caillou. 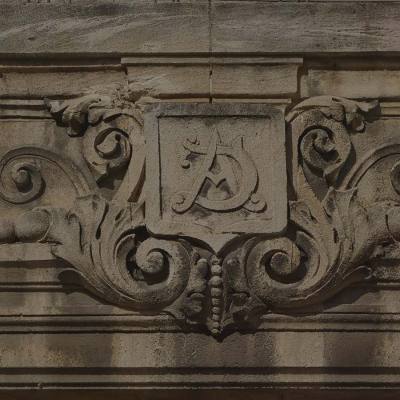 Delor is one of the leading Negociant houses in Bordeaux, offering both brands and Grands Crus wines. It begins to establish longterm partnerships with families of growers in Bordeaux. 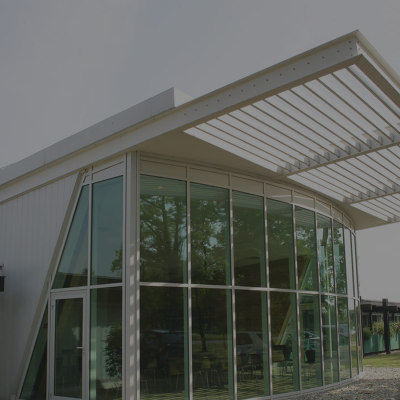 The company relocates to Parempuyre near Médoc, and sets about constructing new, highly innovative winery facilities for the period, where it can still be found today. 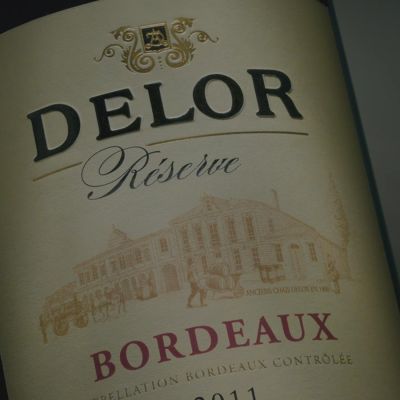 The launch of Delor Réserve, the company’s signature brand. Delor Réserve showcases its finest skills in the art of selection, blending and ageing fine wines. 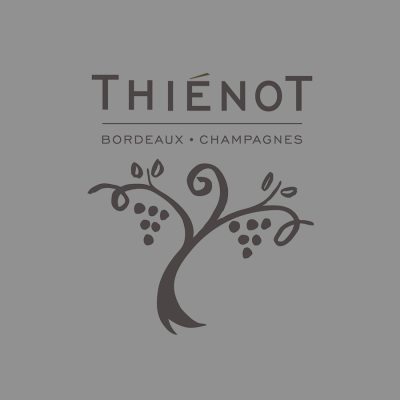 Delor joins Thiénot Bordeaux-Champagne, a family company. This new shareholding is the means to establish its commercial and financial acumen, thus strengthening its position both in France and abroad.

You must are more than 18 years old to visit this site.